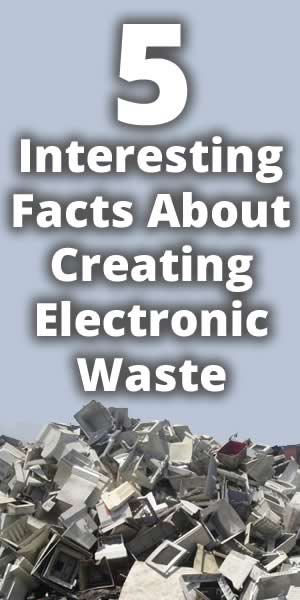 In honor of Earth Day, I thought it would be appropriate to talk about the electronic waste we are creating in this world and what we can do to stop it. Did you know electronics are the fastest growing waste segment? I am guilty of hoarding electronic devices and all but I had no idea how much waste tech creates!

ecoATM recently released a study with these interesting facts are creating electronic waste:

Recycle your electronics responsibly! Learn more about ways to recycle your gadgets for cash at ecoATM and more.

*Methodology Note: The ecoATM Device Survey was conducted by Kelton Research between March 10th and March 17th and polled 1,018 nationally representative Americans aged 18 and older who own a smartphone, cell phone, MP3 player or tablet. 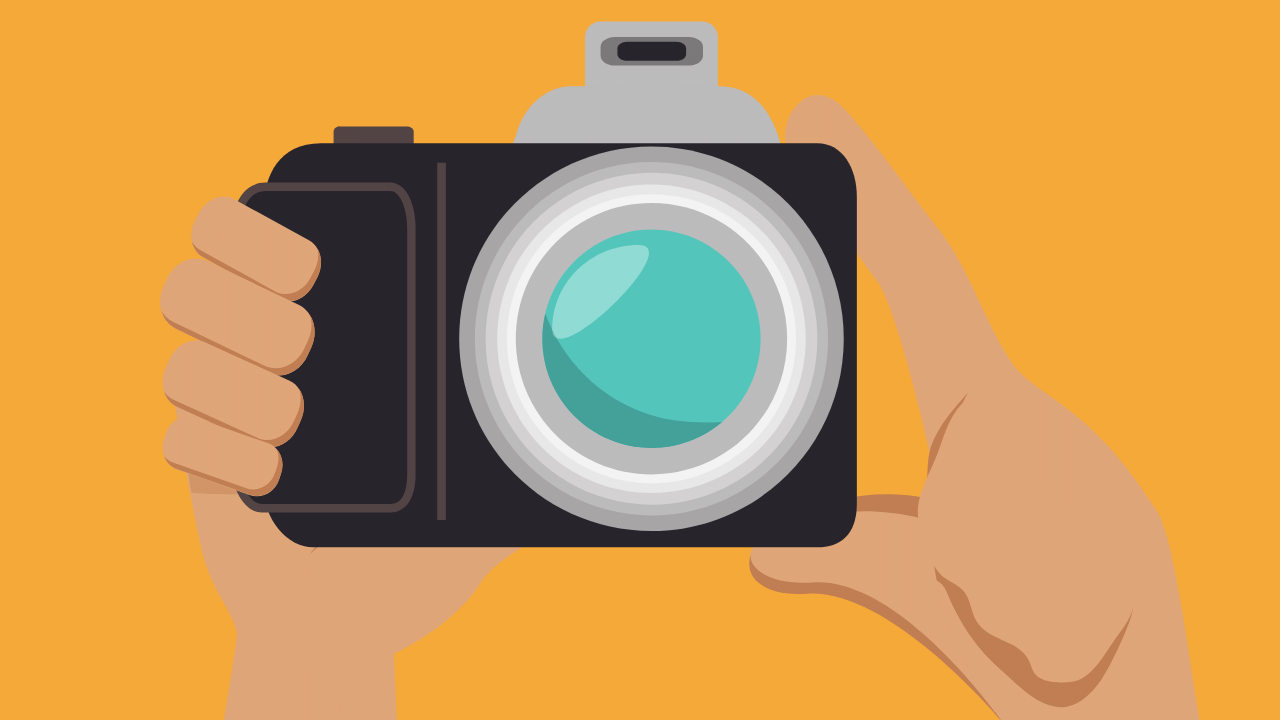 Previous
5 Reasons to Learn Your DSLR 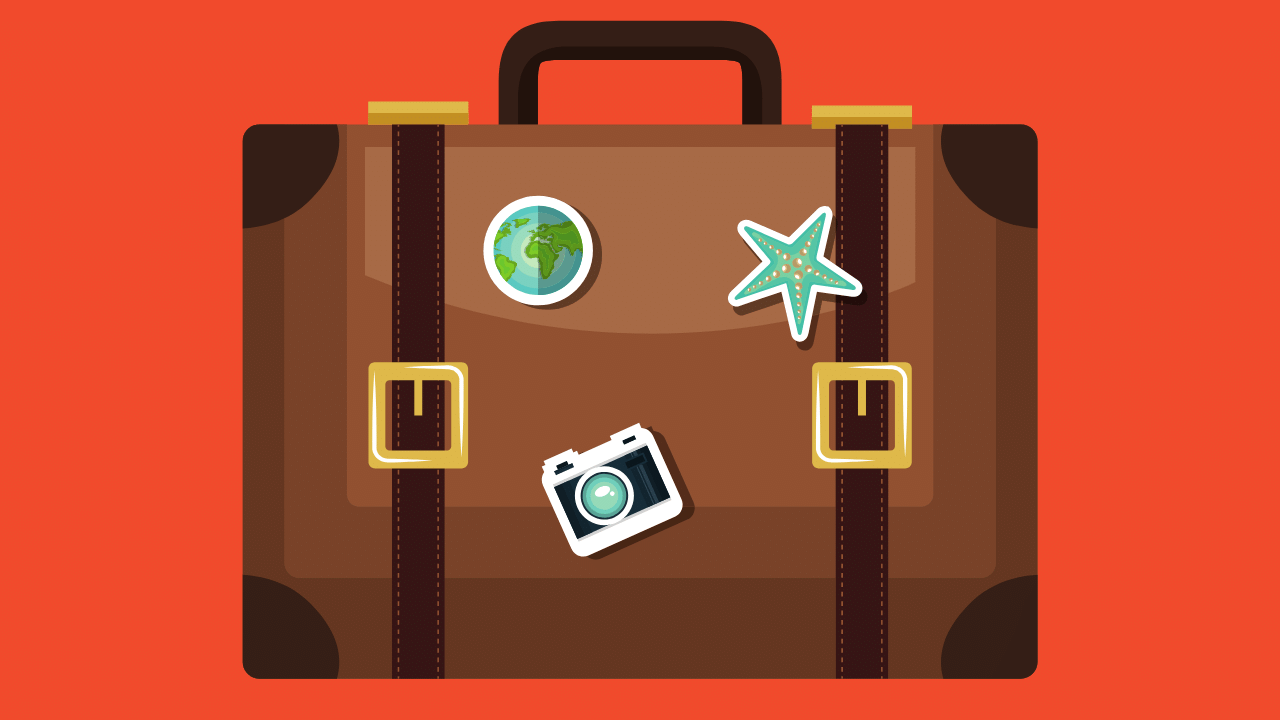 Next
Family Garden in Austin, TX
Comments are closed.